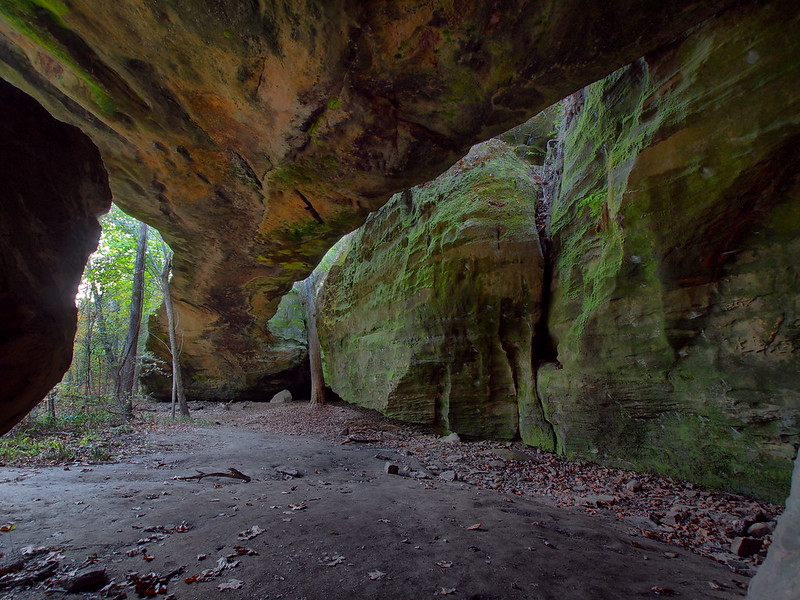 Photographs of Cincinnati, Ohio from above, below and all around.
Read More